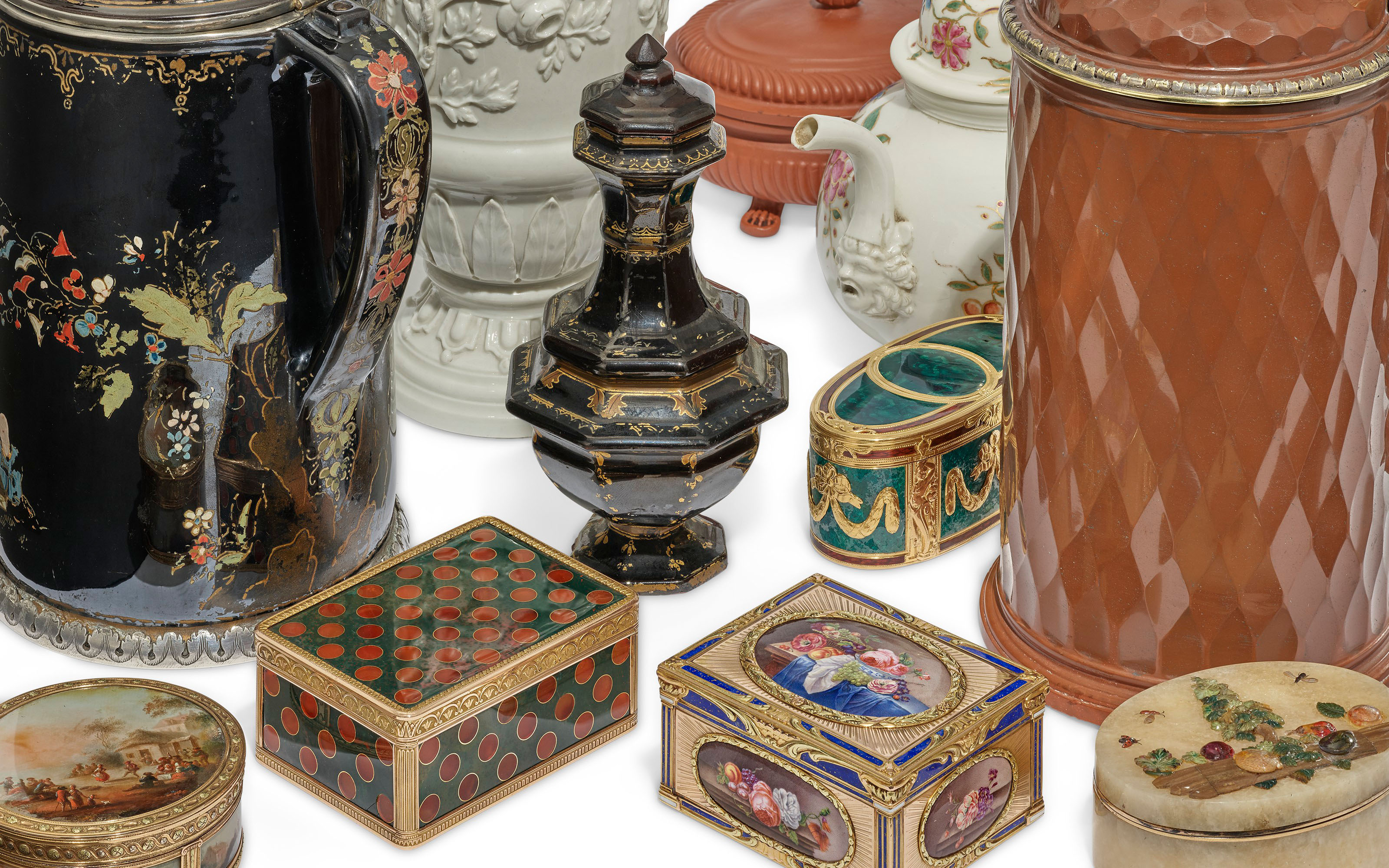 The group of gold boxes in an American private collection includes German, French, Swiss and English boxes, mostly made in the 18th century, dating from the golden age of snuffboxes and produced by some of the most renowned goldsmiths of the world. era such as Sageret, Drais, Blerzy, Toussaint and RÃ©mond. The group speaks of a particular collector’s taste for colors, the majority of boxes featuring a rainbow of colored enamels alongside shimmering gold, highlighting the creativity of goldsmiths and especially enamellers who generally have trained as a porcelain painter in Meissen or SÃ¨vres. .

The Vater Collection, assembled by Robert G. and Ilse Vater in the 20th century, is a large and extensive academic collection of European ceramics, silver and gold boxes – with particular emphasis on ceramics, which includes representative examples of the Most of the key Renaissance pottery factories and centers in the early 19th century. While this is not an exhaustive study, its scope, quality and breadth are nonetheless impressive, and its dispersion heralds an important moment for the art market, especially for collectors of German ceramics.