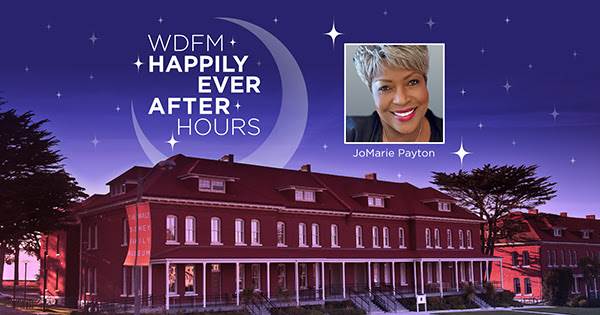 The Walt Disney Family Museum has announced a variety of new events taking place over the coming months at the museum in San Francisco.

Happily Ever After Hours with actress and singer JoMarie Payton

The Many Adventures of Winnie the Pooh Film screening

Behind the scenes of Disney-Pixar’s Turning Red