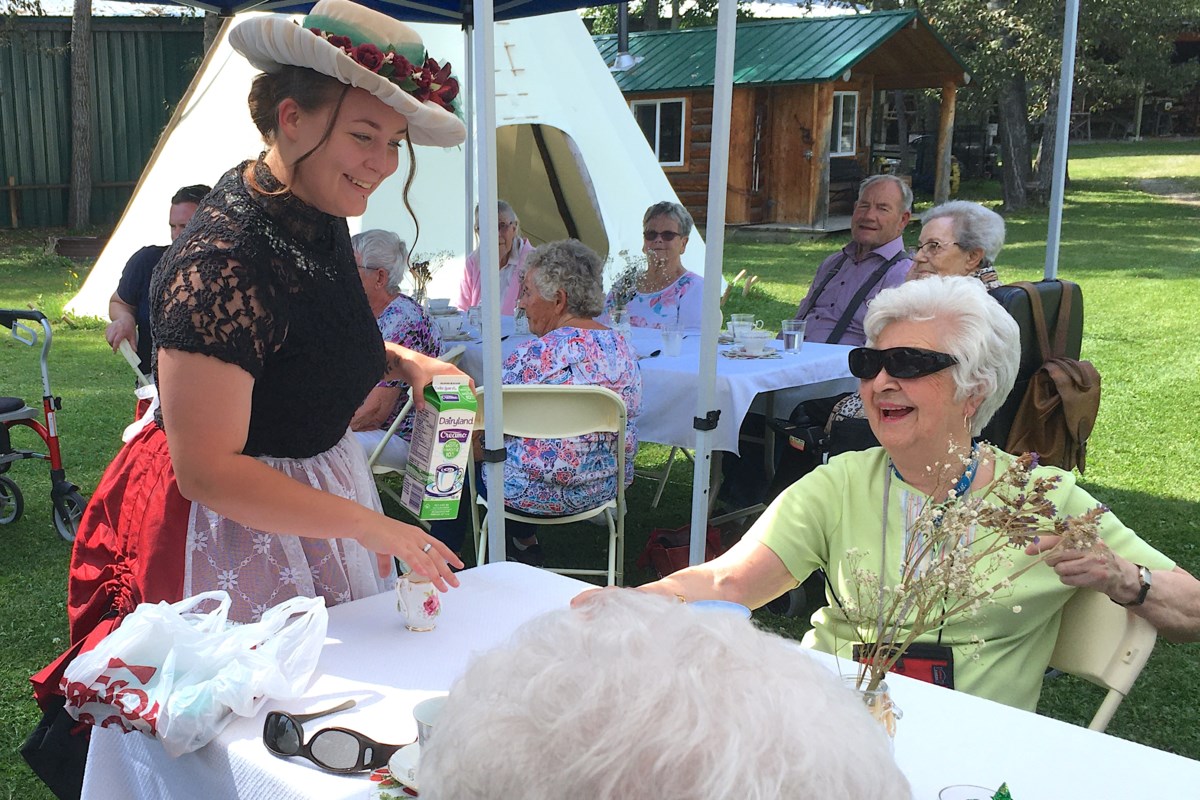 SUNDRE- A local landmark and meticulous keeper of the community’s history has received renewed museum status recognized by a provincial body.

The Sundre & District Museum, which is overseen by a volunteer board of directors from the Sundre & District Historical Society, recently became the latest institution in the province to receive official designation from the Alberta Museums Association (AMA) as recognized museum for 2022 -27.

“It is an exciting time for the Sundre & District Museum, as achieving this designation demonstrates its commitment to upholding professional standards of practice and ensuring it plays a strong and important role in the within the Sundre and surrounding Sundre community,” reads part of a press release issued Aug. 19 by Carrie Couch, the museum’s new executive director.

The local museum voluntarily participated in the association’s Recognized Museums program, a process that “involved providing evidence to a panel of museum professionals who demonstrated that the institution meets the AMA’s definition of a museum and operates to best practice standards”.

Couch expressed enthusiasm for the development.

“This is an achievement shared not only by the museum, but (also) by the community we serve, as our board members, volunteers and staff work hard to showcase a truly unique facility, educational and exceptionally proud of the history we represent,” she said. said.

A ceremony was held on the afternoon of Friday August 19 on the grounds of the museum to celebrate this achievement. A formal part of the event included addresses by Jane Atkins, Chair of the Historical Society, as well as Sundre Mayor Richard Warnock, followed later by a live musical performance by The Bergen Strings, a talented trio consisting of by Ruth Obrist on violin, Sue de Cean on viola and Diana Kleinloog on cello.

The museum opened in April 1968 when a group of Sundre residents formed a society committed to preserving historical data and artifacts from the community. The documents were completed and signed by eight people a few months later the same year in June, with the certificate of incorporation officially registered on July 2.

Since the founding of the society, the museum has continued to expand to include the 1908 Bergen School House, a 1913 pioneer cabin, a smuggler’s house, as well as a ranger station. Additionally, the museum’s gated historic village grounds – which celebrates “The Way We Were” – features a fully functioning blacksmith shop as well as a large barn filled to the brim with a variety of antique equipment. And over the years, another special addition has been the World of Wildlife exhibit which pays homage to the late Chester Mjolsness and is a highlight for many museum visitors.

Couch, who earlier this summer became the museum’s new executive director, recently told the Albertan in response to email questions, she “was inspired to apply for the position because I love our rural community and the museum is an integral part of that community”.

She also expressed her deep appreciation for all museums and especially for the richness of stories they contain.

“It is an honor to be able to represent the Sundre & District Museum, our community and to help share this experience with our wider community,” she said.

Although the learning curve to date has been steep, Couch, who started on Canada Day when she was joined by dignitaries who addressed a large crowd of nearly 1,000 people from more than 70 locations, seems to enjoy every moment.

“It was really awesome,” she said, adding that there was “nothing quite like getting started at the busiest time of the year and on one of the busiest days. celebrated by the community!”

Looking down the proverbial road, Couch said his goal in the coming years is to focus on maintaining the integrity of the museum, especially in light of the museum receiving official status.

“I want the museum to continue to be an integral part of the community,” she said, adding that this would include pursuing ongoing partnerships with other organizations “to host events and educate the public about historical stories. that make our neighborhood so special”.

The Recognized Museums Program is an accreditation program run by the Alberta Museums Association that identifies museums and related sites in the province that meet professional standards of best practice. There are over 100 recognized museums, with a full list available online at www.museums.ab.ca. Founded in 1971, the association is the non-profit organization of museums and museum professionals in the province.