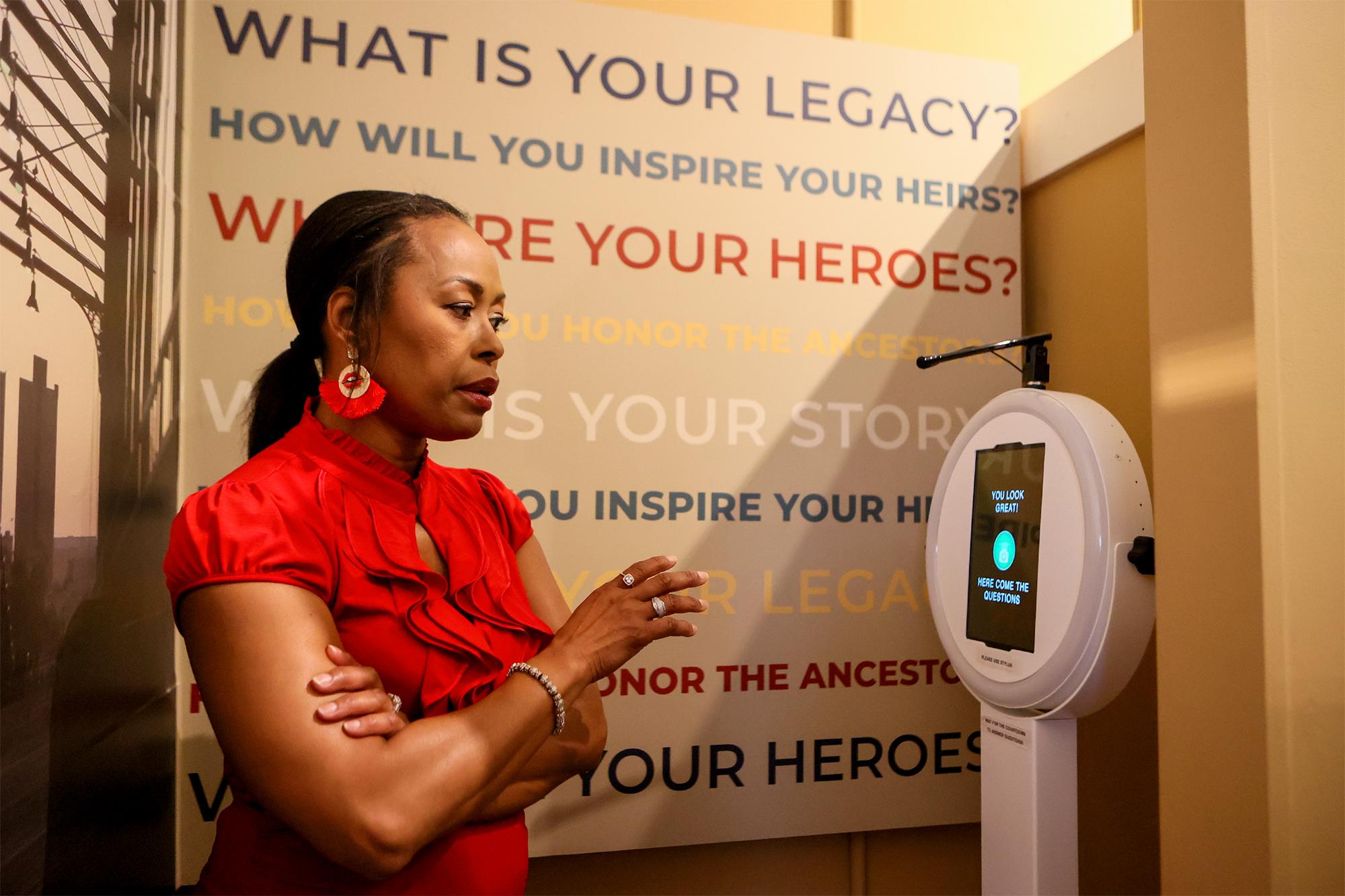 A museum to preserve San Antonio’s black history may soon be housed in the Kress-Grant Building, known for its role in desegregating downtown food outlets during the Civil Rights Movement.

The San Antonio African American Community Museum and Archive was awarded a $5 million matching grant as part of the 2023 Bexar County Budget to help start a museum in downtown Houston Street.

The five-year-old museum organization is to raise $20 million to buy the building, which once housed one of seven downtown lunch counters that peacefully fell apart in 1960.

Funding for the project comes from just over $10 million in capital projects requested by commissioners to support SAAACAM, as well as the Briscoe Western Art Museum, Mexican American Civil Rights Institute, and other educational and cultural organizations. , neighborhoods and non-profit organizations.

Deborah Omowale Jarmon, CEO of SAAACAM, said the organization still needs to raise $15 million for the project. The group hopes to use funds from the National Endowment for Humanities, the Houston Street Tax Increment Reinvestment Zone, foundations and other private sources.

As the budget was approved on Tuesday, Bexar County Judge Nelson Wolff singled out the SAAACAM project as one of many “exciting things” in the spending plan.

“The step towards having a real African American museum is a huge step for this community. They now have a small operation in La Villita, and that would be the first start of trying to really do something meaningful that really traces the history of the African-American community here and the great leaders who have come out of it,” Wolff said.

In a written proposal to commissioners, SAAACAM leaders said the project will ensure the desegregation of downtown lunch counters, which briefly put San Antonio in the national spotlight, will “live forever in the history of America, San Antonio and the civil rights movement of that era.”

The adjacent renovated structures on the 300 block of Houston Street are owned by GrayStreet Partners/CBRE and were recently put up for sale. SAAACAM plans to provide additional renovations and designate approximately half of the 120,000 square foot building for lease as office space and other revenue-generating uses.

Trinity University history professor Carey Latimore put forward the concept in 2019 of establishing a civil rights institute in the Kress building because of its ties to the civil rights movement. Latimore, who was involved in several historic downtown projects including improvements to Alamo and San Pedro Creek, was later diagnosed with cancer. He died on July 26 at age 46.

Our Lady of the Lake University and Texas American Indians in Spanish Colonial Missions are SAAACAM research partners.

On ExpressNews.com: ‘The Alamo has lost a great friend’; Latimore was 46

“Partnering with OLLU expands our reach to collect, preserve and share Afro-Mexican heritage from the San Antonio area,” the group said in its proposal. “The partnership with AITSCM will help us develop the narrative of the African natives beginning with the arrival of the African slave Estavanico in the region with the Spaniards in 1529.”

Estavanico was a scout and interpreter who helped native groups communicate with members of the early Spanish expeditions to Texas.

SAAACAM has a 715 square foot exhibit space at 218 S. Presa St. in the southwest corner of the historic La Villita Arts Village and leases 2,800 square feet of office space to the Witte Museum. But the organization says it cannot stay self-sufficient by renting space. He plans to use revenue from the Kress-Grant building to provide free access to the museum’s main exhibition galleries and most of its programming.