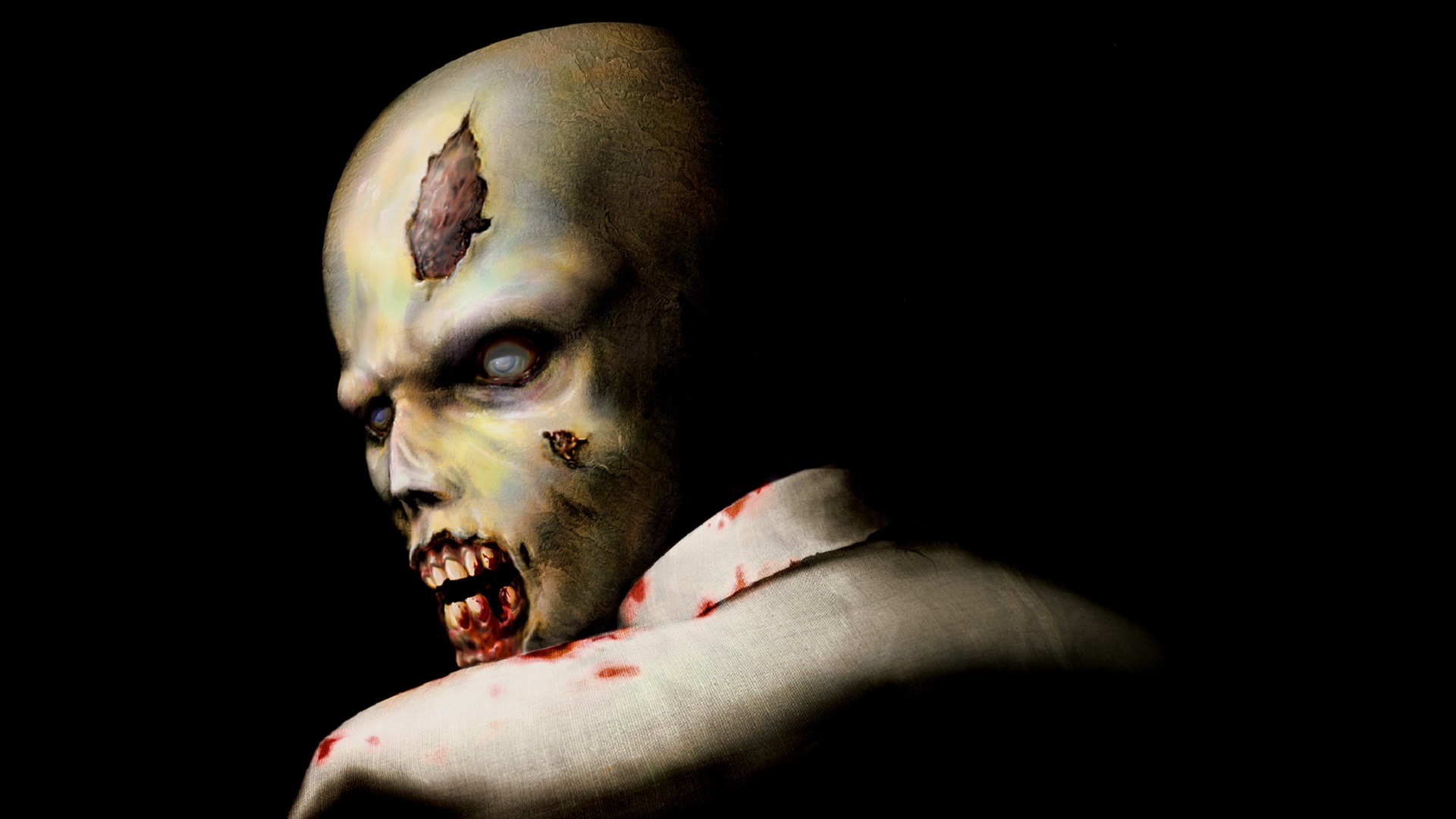 Attention Resident Evil fans, if you can’t wait to recap the series’ history, Capcom has a brand new online museum for you.

To get the full experience, you’ll either need to sign in with your Capcom ID or sign up for one if you don’t already have one. You will also need to complete the Resident Evil portal registration form, with a few other options available to register, such as the Resident Evil Ambassador program.

By advertising the museum online, the Resident Evil account on Twitter pointed out the concept art he shared, which features a memorable zombie from the first Resident Evil game.

For those who never played the first Resident Evil game, the zombie shown in concept art is representative of the very first zombie players encountered.

The tweet addresses this fact by saying, “First of all, this is the first memorable masterpiece! I still vividly remember, 25 years later, how scary it was to see the first zombie turn around…”

First of all, it’s the first memorable masterpiece!
I still remember very well, 25 years later, how scary it was to see the first zombie turn around…

Given the sheer volume of Resident Evil games and spin-offs that have been released over the years, we expect to see the online museum updated in the future with additional details on games outside of Resident Evil 1-3 and Zero.

The website itself also teases it with a note about additional content added as part of a February 22 update. Until more is added to the Resident Evil online museum, we’re curious to hear your thoughts on it so far.

We’re also curious if you think Capcom’s countdown countdown to something Resident Evil-related!

Morgan is a writer from the frozen wastelands of Maine who enjoys metal music, kpop, horror and indie games. He’s also a Tetris fanatic who is fiercely competitive in games like Tetris 99…and all games in general. But especially Tetris. You can follow Morgan on Twitter @Author_MShaver.