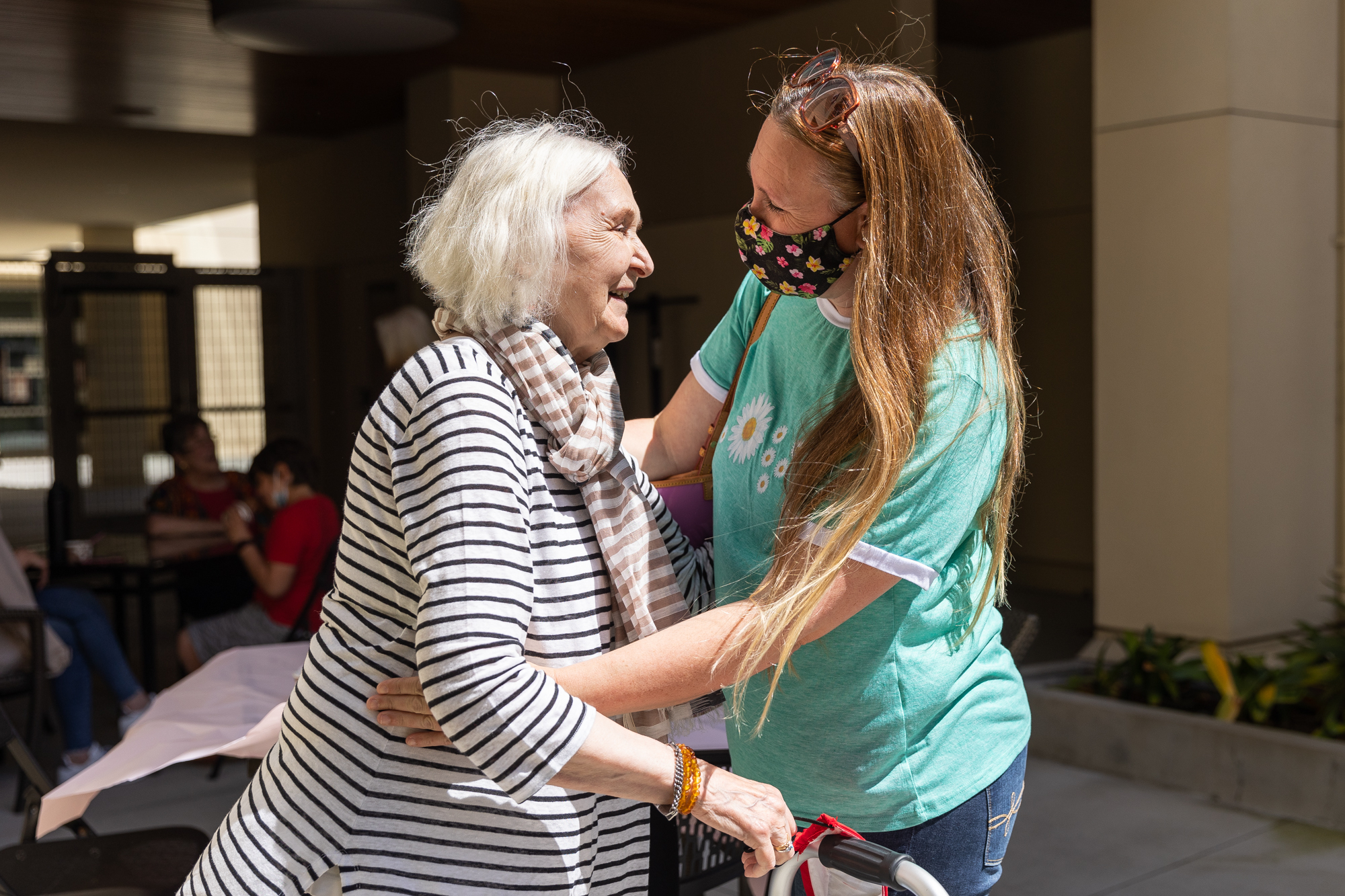 The Palo Alto Weekly/Palo Alto Online won 16 California Journalism Awards for coverage of the COVID-19 pandemic, local government, and youth and education, among other categories.

The Weekly, which has a newsroom of eight journalists headed by editor Jocelyn Dong, was judged for its work published in 2021 against submissions from other news outlets with a circulation of 25,000 copies and more. The annual statewide competition is hosted by the California Newspaper Publishers Association, which announced the winners last month.

Journalist Sue Dremann and associate editor Linda Taaffe were awarded first place in investigative journalism. Their winning story, “The Search for Their Father’s Killer”, looked into the unsolved murder of Andy Kinyon in 1972, which left his family still searching for answers nearly 50 years later.

Journalist Zoe Morgan dominated youth and education coverage with a top-ranking feature on Youth Connect, a peer-led mental health program. A judge praised Morgan’s writing, noting that the story was easy to understand and made good use of quotes.

Dremann and reporter Gennady Shyener won second place for in-depth reporting. They wrote a series of stories about the fallout that Pets In Need faced after the deaths of seven puppies in their care. Three employees of the nonprofit, which runs the town’s animal shelter, have each been charged with animal cruelty and neglect, and the executive director has resigned.

There were 2,800 entries for this year’s competition across the print, digital and campus publications divisions.

This year’s additional awards in the print and digital divisions were for: