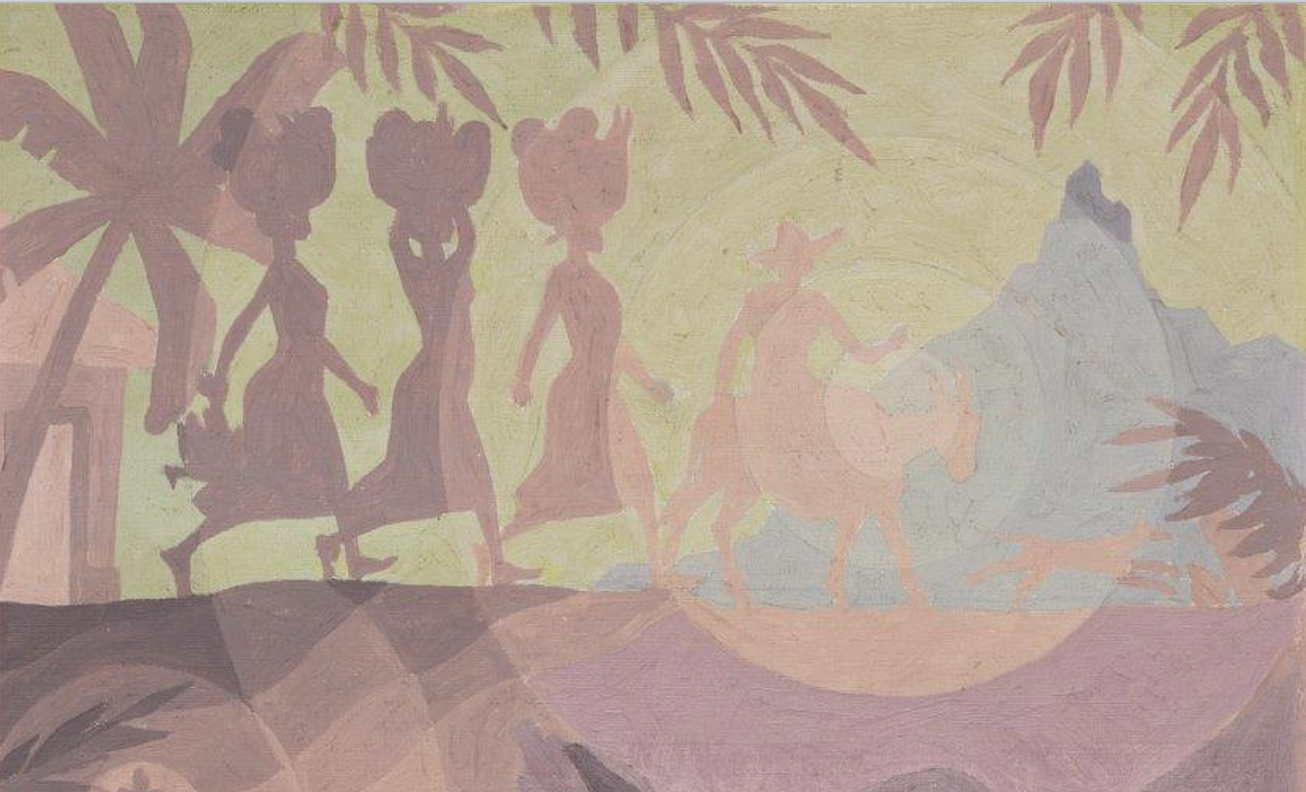 Although attention is often paid to patrons of the arts in New York, Chicago and Los Angeles, for generations the city of Detroit has had a large collector base devoted to African American art and artists. A new exhibit at the Detroit Institute of the Arts (DIA) shines a light on this rich, historically rich history and legacy of continued support.

“The Plotters” (1933) by Archibald Motley and Robert S. DuncansonThe “Flight of the Eagle” (1856) from the famous collection of Dr Walter O. Evans and Linda Evans is on view. A surgeon, Dr. Evans spent his career in Detroit and retired almost two decades ago in Savannah, where he was born. Over the years he builds a collection above all of African-American art of the 19th and 20th centuries comprising more than 500 exceptional works.

Joann and Harold Braggs contributed Clementine hunter“Picking Cotton” (1968) by, as well as works by Norman Lewis, Herbert Gentry, and Benny Andrews. Harold is co-founder of the Detroit Fine Arts Breakfast Club, which meets weekly at a restaurant to give local artists the opportunity to showcase their work to collectors and their peers.

Member of the Board of Directors of the DIA, Dr Lorna Thomas has loaned paintings from Richard Mayhew, Tylonn J. Sawyer, and Robert colescott at the exhibition. Also on display are works from the collection of Maureen and Roy S. Roberts, a retired General Motors executive. Patrons of the DIA, a gallery dedicated to African American art at the museum is named after Roberts.

“I wanted to do something different, which was to showcase collectors as well as art,” Mercer told the Detroit Free Press on his vision of the exhibition. “I wanted people to realize that collecting African American art is very doable in the hopes of encouraging people to collect.” CT

“Detroit Collects: Selections of African American Art from Private Collections” is presented at the Detroit Institute of Arts, from November 12, 2019 to March 15, 2020

FIND MORE on the exhibition

BOB THOMPSON, “The Accusation”, 1964 (oil on canvas). | Collection of Robert B. and Katherine Jacobs

ASHEBER MACHARIA, “From Speech to Silence”, 2001 (acrylic on masonite). | Collection of David and Linda Whitaker

TYPE OF SUPPORT CULTURE
Do you like and appreciate the type of culture? Please consider supporting its current production by making a donation. Culture Type is an independent art history project that requires countless hours and expense to research, report, write, and produce. To help maintain it, make a one-time donation or sign up for a recurring monthly contribution. It just takes a minute. Thank you very much for your support.