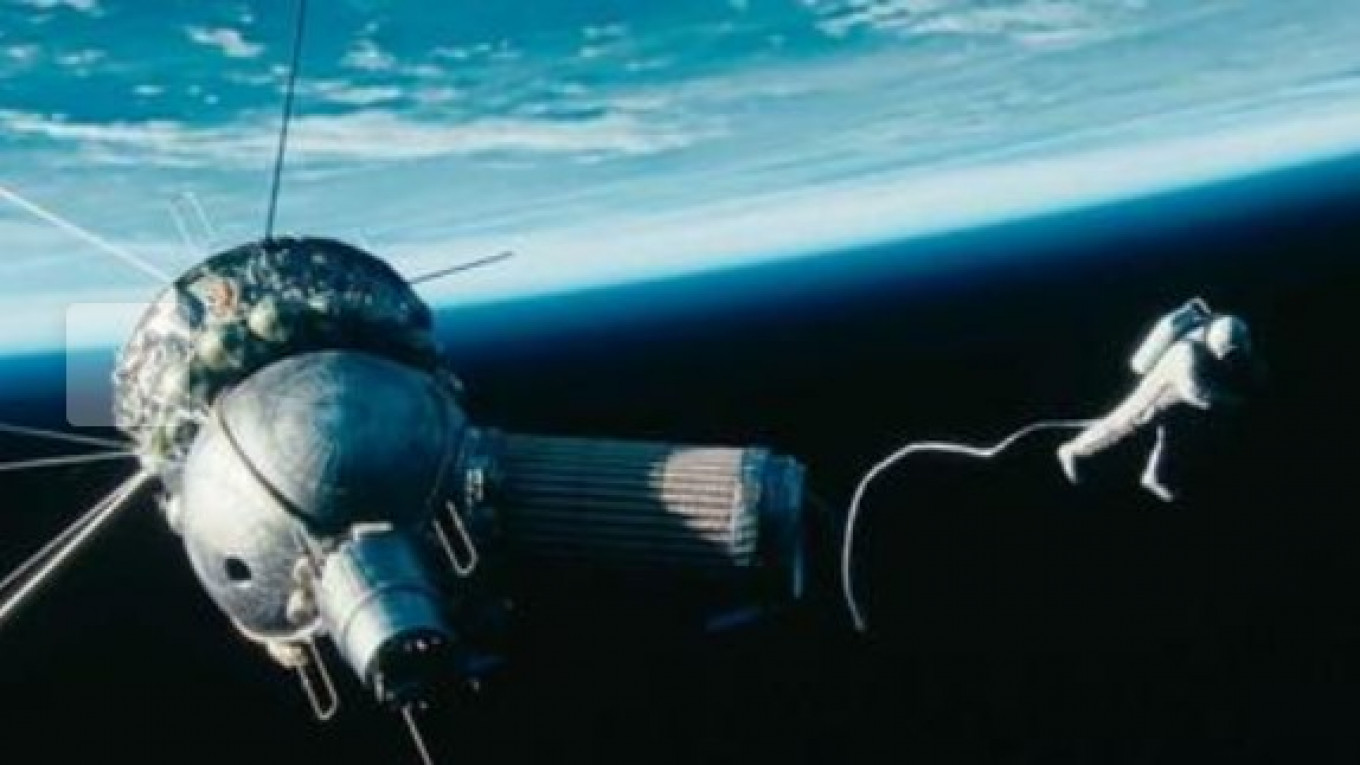 Night at the museum (online)

One of Moscow’s favorite annual events is Night in the Museum, when you experience the transgressive thrill of being in a place and time that is generally off-limits, or hearing lectures, taking excursions, watching films and theatrical events, and take master classes in the dark and when the museum should be closed.

This year you can do all of the above, only at home and through a screen.

The website of the Ministry of Culture has all the options of all museums conveniently in one place here (maybe annoying for some in Russian). Times are listed in the upper left corner of each event.

For example, at 2 p.m. you can take a virtual tour from Arbat; at 4 p.m. you could go to Tsaritsyno learning the language of the fans, something that I aspire to master.

While there are downsides to being online, there are also some pros, like being able to access Solovki at 6 p.m. or visit Kizhi at the same time, then return to Moscow to go to Bulgakov Museum at 7 pm for a show of “Master and Margarita” in graphic novel.

Make sure to scroll down and click on the almost 20 pages of events.

At 9pm, I plan to take a front row seat at the Museum of Russian Impressionism, which has invited the Moscow Ballet to explore â€œmigrationâ€ tonight. Through dance and art, the performers – themselves migrants from all over Russia – will tell the lives of five Russian artists who have emigrated. The choreographer is Artyom Ignatyev. The show will be translated into Russian Sign Language. You can see it on the museum Youtube channel.

Last year, director Sergei Loznitsa released a remarkable documentary film: “State Funeral”. It is remarkable for its simplicity: it is an account made up of extracts from films shot from March 5 to 9, 1953, recounting the public announcement of the death of Joseph Stalin, his funeral, the minute of silence, and the crowd on the Red Square coming to see him lying next to Vladimir Lenin in the mausoleum, who overnight had STALIN in big letters of red granite under LENIN. Film crews traveled to ships, factories, the far north to a reindeer herder, the far east to a family in a yurt, and filmed them standing in solemn silence. We don’t see, of course, who and what they didn’t film. But the image at the end of a portrait of Stalin in a metal frame, slowly floating, creaking and swaying, above a huge construction site is unforgettable.

After Stalin and his “cult of personality” were exposed in 1956 and Party leaders arrested and executed, much of the footage was placed on a high shelf in the archives and was not shown. . If you haven’t seen it, you can here This weekend.

AUCTION OF AMERICAN PAINTINGS AT ELDRED WITH TWO PRIVATE COLLECTIONS