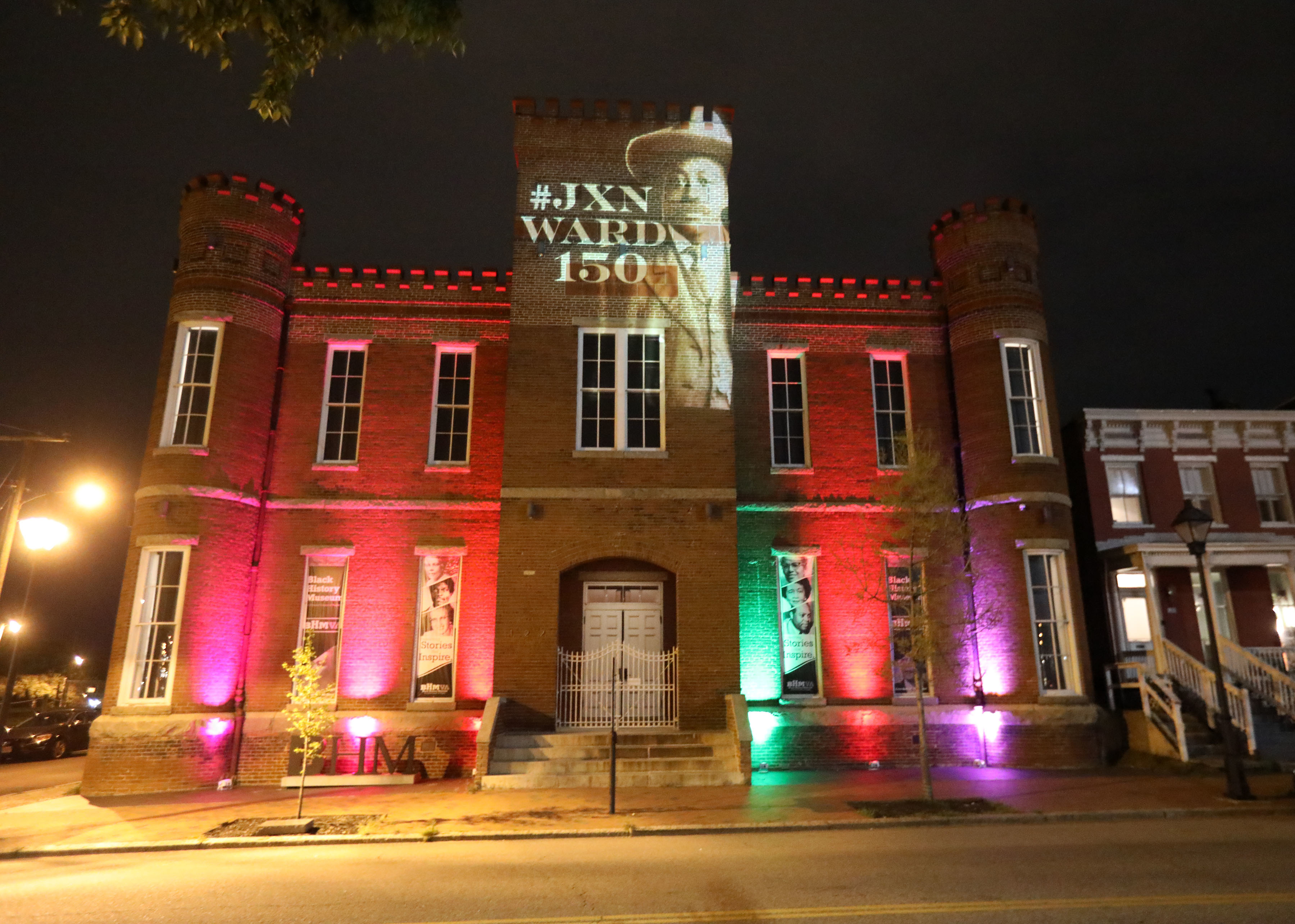 The Black History Museum and Cultural Center of Virginia is making this possible with a new exhibit called “Forging Freedom Justice and Equality” that is part of its 40th anniversary celebration.

The exhibit, which the museum describes as a “thematic journey” through time, will open to the public at 10 a.m. on Wednesday, September 14, at the museum’s current headquarters, the historic Leigh Street Armory, 122 W. Leigh St. .

Curated by historian Elvatrice Belsches, the exhibit is divided into six parts, each featuring photographs, first-person accounts, and artifacts from the museum and private collections, according to a statement from the museum.

All six parts examine black life before the Civil War, including a record from the 1840s that offers insight into the experiences of free blacks in Richmond.

Other parts focus on the black church, educational achievements, and black experiences in the military and in the arts, sports, and entertainment. The final section examines the experience of black people in business and organizations and the role of black newspapers and magazines.

Highlights of the exhibit, the museum said, include the papers of George Lewis Ruffin, a Richmond native who, in 1869, became Harvard University’s first black law school graduate. He went on to become a Massachusetts judge and the first black member elected to the Boston City Council.

The exhibit also includes photographs of black students from historically black colleges and universities in Virginia that were taken by award-winning photographer George O. Brown and his descendants, the museum said.

Overall, the new exhibit includes 100 photographs and various artifacts that strive to honor major regions of the state, the museum noted.

The museum is open from 10 a.m. to 5 p.m. Wednesday through Saturday each week.