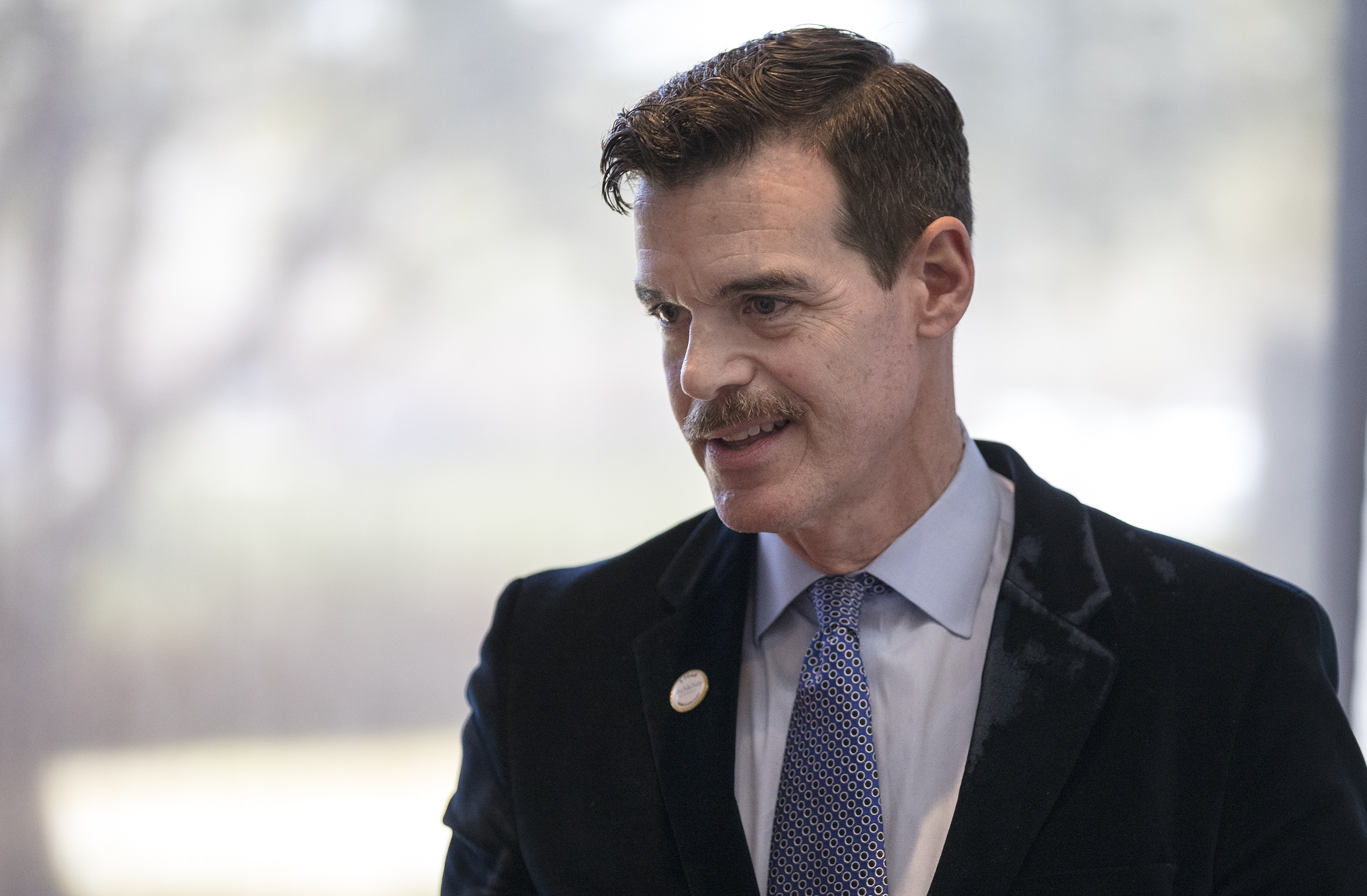 Richard Aste, director and CEO of the McNay Art Museum since 2016, has decided to leave his post after his current contract expires at the end of 2022. After discussions with the museum’s board of trustees, Aste has agreed to stay on until January 2023 until a successor is found.

“I want to be here throughout this transition to make sure everything goes smoothly and successfully,” Aste said.

While Aste said he had been involved in the visual arts since an epiphany at the age of 10 before Botticelli’s famous The birth of Venus painting, he will change careers. Aste will join longtime partner Max Goodman in Los Angeles, where he will join the executive coaching team at the University of California, Irvine.

Aste said a two-year term to earn his master’s degree in business administration at the University of Michigan’s Stephen M. Ross School of Business influenced his decision to change careers, as did his time working. with McNay’s staff.

He defined the term as “being as inclusive as possible when introducing change” to an organization, “leaning into empathy and realizing that change can be very difficult”.

He said his experience making changes to the McNay taught him some important lessons, and inspired him to believe he can bring the same lessons to other organizations.

Early in his tenure, Aste introduced the idea of ​​aligning the museum with the community outside its doors, which meant that the staff, collections, and exhibits should reflect the people of San Antonio in all its diversity, he said.

“It was about making the McNay San Antonio a place of beauty, but also of belonging, and to reflect everyone and represent everyone here.”

This exhibition has also attracted the attention and support of major national funding foundations, including the Ford Foundationwhich then led to additional support for the museum’s programming approach from benefactors such as the Mellon Foundation and the Henri Luce Foundation.

Aste said he’s proud to have built such relationships with foundations committed to social justice, which he says aligns with his approach to executive leadership in the arts and other fields.

“I am committed to helping leaders in the art world, but also in all sectors to lead with purpose and love,” he said.

Other accomplishments during his tenure include a $6 million renovation of the McNay Grounds, in part to make the museum’s expansive lawns and outdoor spaces more welcoming to the community it serves.

Aste said he will miss the passion and commitment of his fellow McNays and the wider San Antonio community, which he described as “very welcoming.”

But after focusing on his career goals for the past six years, he and Goodman are now looking to focus on Goodman’s work as a children’s television producer, a role that required him to live in Los Angeles, the American center of the broadcasting industry.

However, Aste’s experience of change here will stay with him personally and inform his new professional life.

“What has been effective here in bringing about change is grounding change in universal core values” such as integrity, community and inclusion, he said. When McNay’s board members agreed to the changes Aste wanted to implement, he said, “I’ve witnessed this in action, how [speaking] of [those] values ​​can transcend all divisions.

According to Rachel Trevino, McNay’s communications and marketing manager, the museum will immediately begin a nationwide search for a new director and CEO.