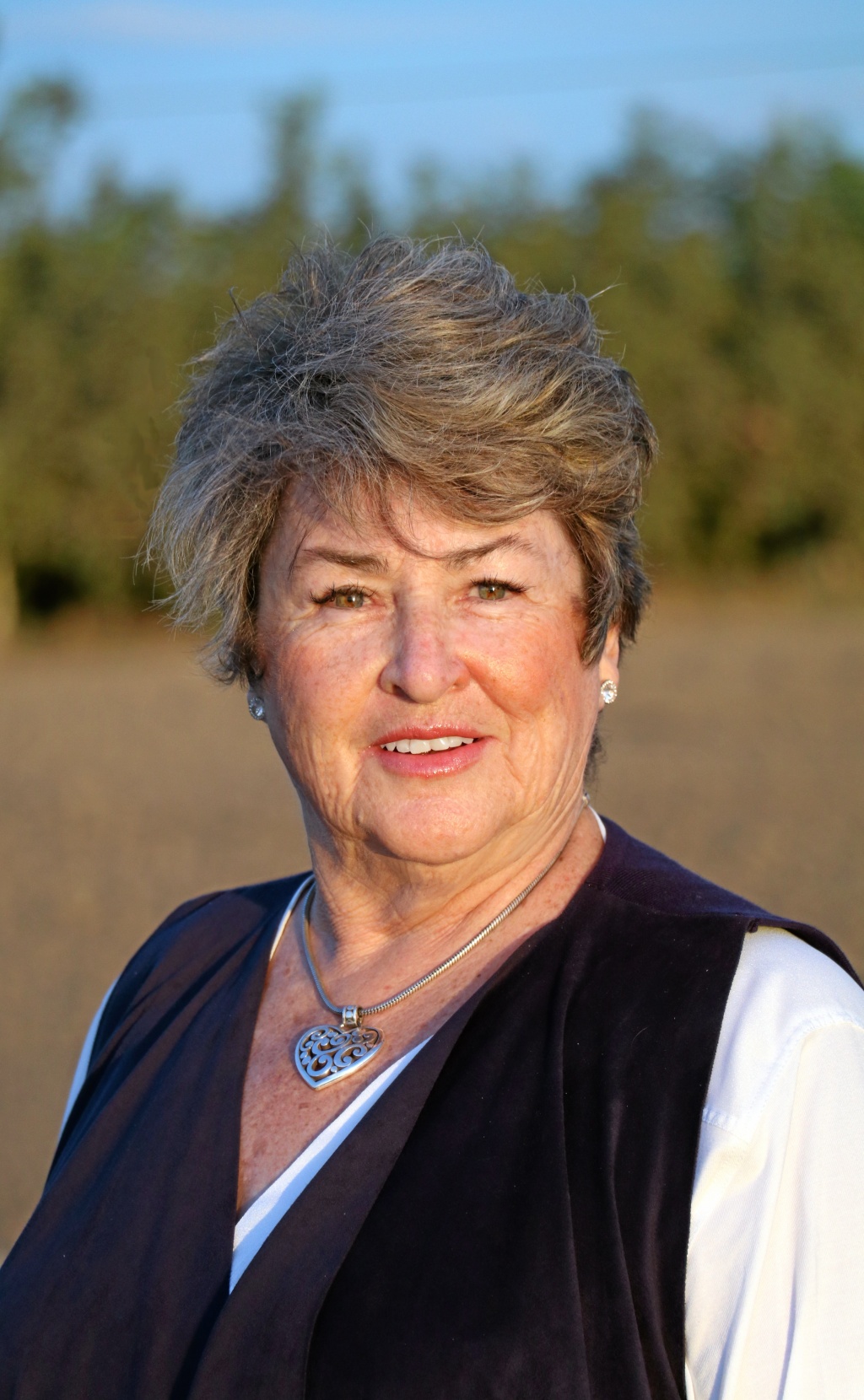 Loran Hoffmann, known for active involvement in Dixon history and politics, dies at 75 – The Vacaville Reporter

Loran Hoffmann – a longtime Dixon resident who was actively involved in service clubs, history and public affairs in the city – died on October 11 after a five-month battle with stage 4 lung cancer She was 75 years old.

Whether it’s serving as president of the Dixon Women’s Improvement Club, actively working to bring a museum dedicated to Dixon’s history to town (something that became a reality in 2021), or running for mayor in 2016, Hoffmann had a passion for the city she called home for 46 years.

“After moving to Dixon and living there since 1976, she really bonded with the town,” said her son, Scott.

Loran was born on August 17, 1947, in Sterling, Colorado, to Bert and Lenna Landess, who moved often due to Bert’s work at Pacific Telephone. Loran ended up graduating from Natrona High School in Casper, Wyoming. She attended the University of Wyoming at Laramie for a year and a half before moving to San Francisco to become a switchboard operator.

It was there that Loran met Stephen Hoffmann, and they married in September 1969 after eight months of dating. That year they moved to Stephen’s hometown of Vallejo, where Loran worked as a mail clerk at the Mare Island shipyard.

Because it was a military job and she worked in civilian life, her son Aaron said she had to take a test and she did very well.

“She was either the highest score they had or one of the top five scores they ever had on this test,” he said.

After Scott’s birth in 1971, Loran refocused her efforts on being a full-time mother. In 1976, the family eventually moved to Dixon after seven years of living in San Francisco and Vallejo.

“They wanted to be able to have the small town life that they didn’t have in the big cities,” Scott said.

In 1982, Loran got another full-time job at the University of California, Davis, where she began her career in cooperative extension, specifically its 4H program.

“She worked her way up from administrative assistant in this program, all the way up to executive,” Scott said.

After retiring in 2005, Hoffmann volunteered as a guide at the Mondvai Center in Davis and continued her involvement with various Dixon organizations. When her sons were in school, she served on the PTA and was also at one time or another a member of Soroptimist International, the Vaca Valley Garden Club and the Women’s Improvement Club, where she served as Treasurer , secretary, vice-president and president. She also co-wrote Independent Voice’s weekly column “Conversations” with fellow resident Shirley Humphrey, consisting of information on upcoming events and brief commentary on local and national issues.

One of Loran’s most notable endeavors was her work with the Dixon Historical Society, which she helped establish and served as treasurer and president. One project she was particularly passionate about was creating a museum dedicated to Dixon’s story, a project she had helped fundraise for over 20 years.

Scott said his mother wanted Dixon’s story preserved. While other towns in Solano County had their own history museums, Dixon did not.

“There really wasn’t a place that was doing that for the city,” he said. “She made herself available, volunteered and was very involved.”

In June 2021, the museum finally opened at 125 West A St., the former site of Coast Ice House. It houses items ranging from vintage photographs to an old fire station bell to a comprehensive exhibit on the former Milk Farm restaurant.

Scott said his mother was very proud to see the museum open and remained passionate about preserving Dixon’s story.

“Even when she was diagnosed with cancer in May, she made a point of sitting at her desk and making sure that all the artifacts she had in her house that didn’t have been sent to the museum were tagged and tagged and put in their place,” he said.

Another proud moment for Loran came when she decided to run for mayor in 2016. She frequently attended city council meetings and was unhappy with the way the council was functioning at the time.

“She didn’t like the direction the city was going, in terms of community outreach,” Scott said. “She disagreed with a lot of their tax rulings as well as some of the community rulings.”

Loran ran to try and overthrow then-mayor Jack Batchelor. She told The Reporter that year that her priorities included establishing a master plan to guide the city over the next 20 years, funding the Parkway Boulevard overpass, and finding a private developer for the former Pardi market site rather than transforming it into a public gathering space. that he eventually became. Ultimately, she lost the election to Thom Bogue.

Loran’s sons will also remember his personal side. Aaron said she was very involved in her and Scott’s hobbies.

“She would be at all her sports races,” he said.

There was, however, an exception.

“She wouldn’t be at our go-kart races because it scared her,” Aaron said.

Scott also said she loves to travel, visiting places such as China, Europe, Russia, Australia and Hawaii, sometimes joining her sons and their families on their travels.

“We had the opportunity to vacation with her at least once a year,” he said. “I have very fond memories of that time.”

Aaron said he could always count on his mother to talk to him about any issues he or anyone else was facing.

“She could always understand your problem and tell you the best route to take,” he said.

Scott said he would miss his mother’s “undying optimism”.

Loran is survived by his sons, daughters-in-law Misty and Sarah, and grandchildren Haylee, Hannah, David and Trevor.

A celebration of life was held on Saturday and Tuesday’s city council meeting was adjourned in his memory.

Halloween at the Hatchery scheduled for October 27