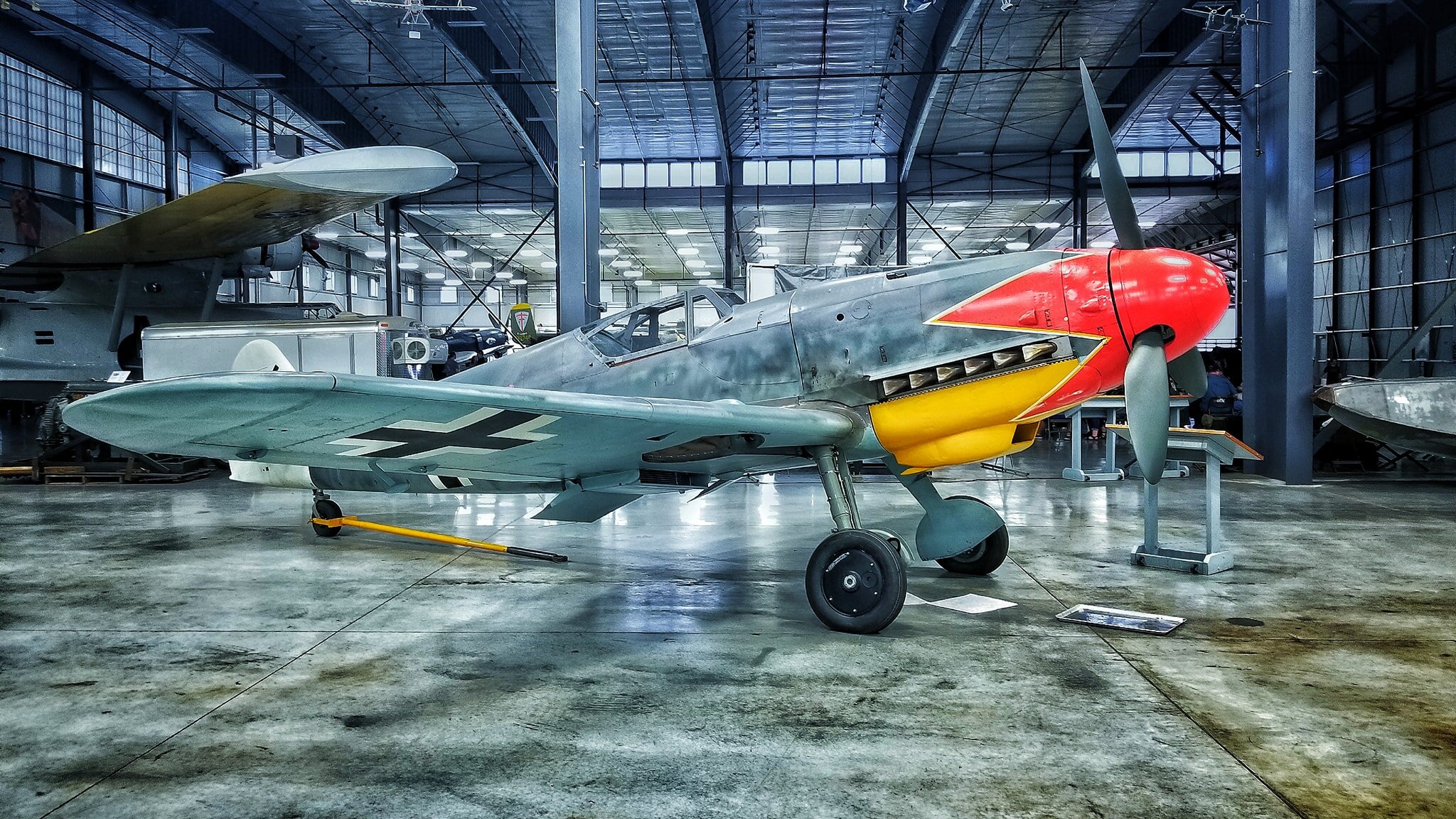 I love checking out old planes, whether it’s the work-in-progress 1940s Stearman that lives in the hangar next to mine or the accurately restored fleet at the National Air and Space Museum.

And, there’s so much more out there that falls between those extremes, from warbirds to unique experimentations. Many of these aircraft are housed in private collections that are displayed at airports across the United States. You just need to find them and set aside time for a visit.

While some museums are run by corporations, governments, or large foundations, many are essentially the work of a single person or family. Below are five private collections and some of the stories behind how an aviation enthusiast amassed each one.

When longtime general aviation pilot Jerry Yagen purchased a Curtiss P-40E Kittyhawk project in the mid-1990s, no one could have imagined it would lead to this. During the long restoration of the aircraft, Yagen, who had no tailwheel experience, began to search for a suitable tailwheel trainer, so that when the P-40 was ready, it would be at the comfortable to drive it. He found a Stearman, and later an SNJ that groomed him to fly fighters, just as those models did in WWII. The collection has never stopped and today the fleet includes dozens of military aircraft, from a WWI German Halberstadt CL.IV to a P-51 Mustang, an FG-1D Corsair and even a Messerschmitt Me 262.

I don’t think aviation fans are jaded, but there are some planes you’re used to seeing in warbird museums, like P-51 Mustangs and T-6 Texans. These planes are there, but also a Nakajima Ki-43 Hayabusa (Oscar), a Focke-Wulf 190 and a Grumman Duck, which are generally harder to find. These planes are just a small sample of the impressive collection amassed by Jack Erickson, who is himself an aviation legend for his work modifying heavy-lift helicopters for timber harvesting, aerial warfare against fires and other unusual uses. You can see planes from his collection flying during the Oregon International Airshow, Aug. 18-21. You can also book a ride.

The museum’s founder, Kermit Weeks, spent his life in aviation, from building homebuilt airplanes in high school to fame as a top aerobatic competitor in the 1970s and 1980s. The serious collection began during the same period and in 1985 he opened the Weeks Air Museum in Miami. As his collection grew, he began to develop a larger site in Polk City. Today, his collection includes more than 50 aircraft from the pioneer era to the “golden age” of aviation and World War II.

Even as a child in the 1970s, when everyday life seemed to have few rules or restrictions, I could barely believe my eyes watching the weekly WWI-themed air show at Old Rhinebeck. Sitting in the bleachers next to the grass runway, I marveled at how close the planes seemed as they passed. The Antique Fleet was the result of many years of collecting and restoring by the late Cole and Rita Palen, who ran the show for decades. Their successors continue to deliver shows as unique as they were 50 years ago.

Airport owner George Jenkins has assembled this diverse collection, which mostly covers the 1920s and 1930s, but dates back as far as a 1911 Morane-Borel monoplane. This may be my next trip to the museum , not just because it’s only one-state, but because of the few machines housed there. There aren’t many places you can find a 1917 Polson Special, a 1924 Lincoln Sport, a 1928 Alexander Eaglerock A-4, a 1930 Franklin Sport 90, and a 1932 Brunner-Winkle Bird CK. , all under one roof.