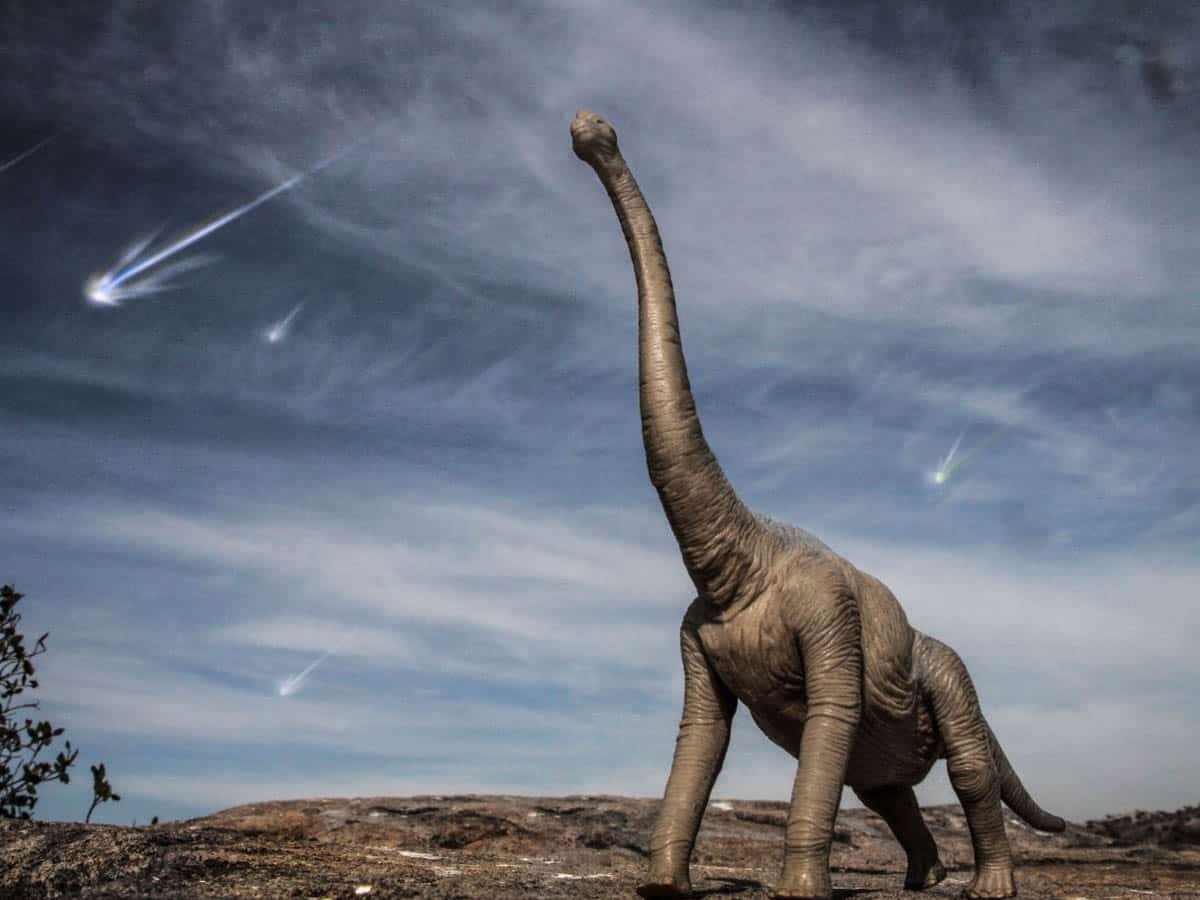 Would you like to display the skeleton of a Raptor dinosaur in your living room?

International auction house in New York, Christie’s will give you the opportunity to bid on Deinonychus antirrhopus on May 12, 2022.

The most expensive dinosaur skeleton sold to date is naturally a Tyrannosaurus rex, the largest carnivore on earth, known as ‘Stan’ which was brought back by an anonymous buyer in 2020 for the sum of 31.8 million U.S. dollars. Now, it is reported that Stan will be housed in the new Natural History Museum in Abu Dhabi, the capital of the United Arab Emirates.

It’s not the first time a dinosaur skeleton has been auctioned off, many dinosaur specimens have been sold at auction. Nearly five dinosaur skeletons fall under the hammer each year despite strong criticism from paleontologists that these rare specimens should not fall into private hands but remain in public bodies for research purposes.

In the United States, where most dinosaurs are found, laws allow the sale of specimens found on private property.

The current dinosaur Deinonychus antirrhopuits was found in a good state of preservation. It was excavated in Wolf Canyon, Carbon County, Montana several years ago.

It belongs to the Lower Cretaceous period around 115-108 million years ago.

Deinonychus is a highly agile predatory dinosaur that hunts in packs and was one of the most feared animals of its time.

A similar species like Deinonychus, Velociraptor has been seen in Michael Crichton’s Jurassic Park and The Lost World novels, or Steven Spielberg’s film adaptations.

Theraptor was seen running after children in a kitchen.

This dinosaur is named after the famous Trojan warrior “Hector”.

This is the most complete Deinonychus skeleton ever found. The name Deinonychus which means “terrible claw” was coined by paleontologist John Ostrom in 1969 because of the sharp deadly claw on each of the dinosaur’s feet.

Hector was excavated from Wolf Creek Canyon, Montana, from 2012 to 2014 and has since been in private hands, on display only once before, in Copenhagen at the Natural History Museum of Denmark. The King of Dinosaurs exhibit (2020-21) showed Hector alongside five other dinosaurs, including the iconic Tyrannosaurus rex.

Deinonychus belongs to the dinosaurs called theropods which are carnivorous animals that can walk on two legs. These sickle predators could deliver a lethal kick.

Deinonychus stood on one leg, held his target with his long arms, then killed it with a mighty kick. It could stand on its hind legs when attacking other dinosaurs, its long tail aiding its balance and posture.

Deinonychus stretched this tail horizontally when running, which contributed to the exceptional length of this animal, about three meters long in total.

Its large skull was light and had a number of openings giving Deinonychus great speed and maneuverability while running.

It had large eyes and 60 or 70 extremely sharp teeth which gave it its deadly bite.

As the first raptor of the Deinonychus species, it represents one of the most important paleontological discoveries of the 20th century. Hector can now be added as the most complete individual Deinonychus ever found.

Deinonychus was positively identified by Ostrom who studied its fossils found in 1964 and established their connection to birds. From an evolutionary perspective, Deinonychus was found to be closer to that of a bird than to any other reptile-like dinosaur.

Unlike dinosaurs and other reptiles which were slow moving, Deinonychus was agile and intelligent. The discovery sparked a debate about the links between dinosaurs and the origin of birds.

The first fossilized remains of Deinonychus were recovered from the Cloverly Formation in southern Montana by paleontologist Barnum Brown in 1931.

Brown found a small carnivorous dinosaur skeleton like that of a Tenontosaurus; however, because it was coated in lime and therefore difficult to prepare, he never exhibited it. It wasn’t until 1969 that John Ostrom and his assistant, Grant Meyer, re-examined it in detail and identified it as Deinonychus.

This specimen is now housed in the American Museum of Natural History in New York and is the second most complete Deinonychus skeleton, after Hector.

In August 1964, Ostrom and Meyer led an expedition from Yale’s Peabody Museum of Natural History to a newly discovered quarry in the Cloverly Formation. Here they found about a thousand bones of various Deinonychus, but no complete skeletons. They could only determine two feet from the same source – it became the type specimen of the species. The remaining bones have been cataloged at Yale’s Peabody Museum.

A Harvard University expedition to Montana in 1974 led by Steven Orzack unearthed more bones crucial to understanding Deinonychus, including the femurs, pubis, sacrum, ilia, pes, and metatarsus. . These are housed in the Museum of Comparative Zoology at Harvard University.

To this handful of recorded specimens found over the decades, with only two complete skeletons – both in museum collections – Hector can now be added as the most complete individual of Deinonychus ever found.

Our current view of Deinonychus is a feathered animal.

He noted that the agility, high activity level, and sensitivity to stimuli of Deinonychus was closer to that of a bird than a reptile, as most dinosaurs were categorized.

He proposed that Deinonychus was warm-blooded like a bird, and argued that it shared many other characteristics of flightless birds, including long legs, a long neck, a horizontal body, and potentially feathers.

Peggy Smith-McAlister is the general manager of the Boys and; Rusk County Girls Club in Henderson, Texas | Visit Tyler Texas