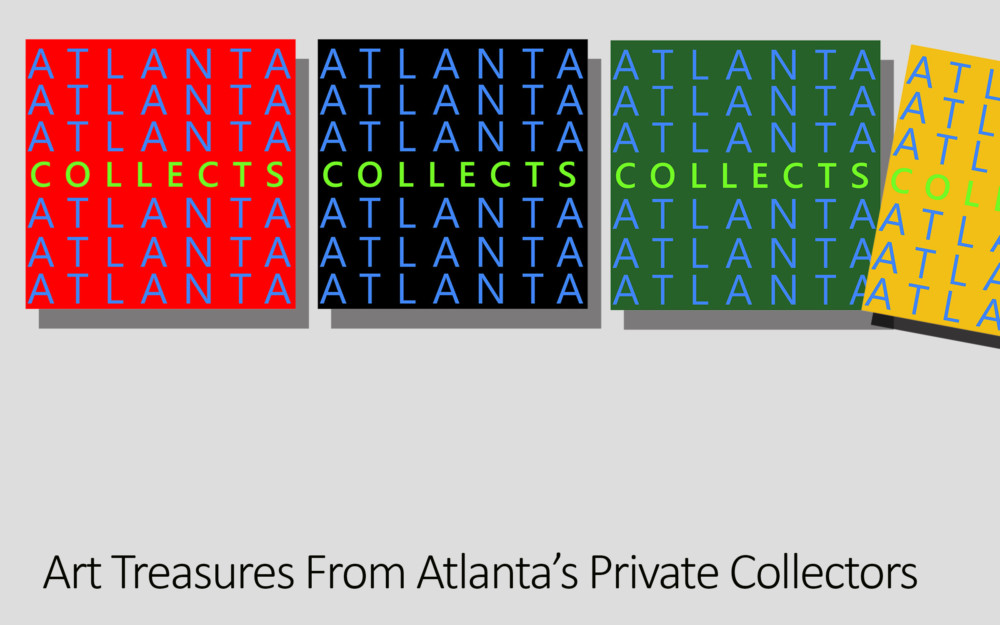 The first of two parts of “Atlanta Collects” is scheduled to run from December 5 to February 26.

The idea for the exhibition came from Aaron Berger, the executive director of Breman, and was so popular among collectors who contributed works that it is featured in two exhibitions. The exhibition will feature paintings, sculptures, glass and non-traditional art from different eras to show the wide range of private collections. The first part, on display until February 26, presents works of art from the 1800s to the end of the 20th century. The second installment runs from March 12 to June 11 with works of art created after 2000.

â€œIt was fascinating to see the level of knowledge of some of these collectors. They are beyond any doctorate. or art historian that I have met. Their aspect of the fundraising is humiliating, â€said Berger.

Blonder has years of involvement with the Breman and has served on the board since its inception. â€œI have a strong commitment to the purpose and mission of the museum. From an educational point of view and thousands of students trained in the Holocaust Gallery, I consider the museum to be a unique museum in the region.

Atlanta Collects curator William Eiland is director of the Georgia Museum of Art at the University of Georgia.

“These are the models for collecting individuals and works that best represent their interests, passions, knowledge,” he said. â€œI am interested in all kinds of art, and have been gratified by the quality and quantity of works available from Jewish collectors.

The sold-out 20th Anniversary Gala at the Breman on Saturday evening, December 3 includes a preview of the exhibit.

Honoree Jarvin Levison, founder of the Midtown Museum, plans to talk about the institution’s beginnings at the Jewish Federation of Greater Atlanta.

Public access to “Atlanta Collects” is provided with admission to the museum.

Corrections: This story has been edited since its publication to replace Georg Schobel with Max SchÃ¶dl and to correct the number of pieces from Lois Blonder’s ceramic collection in the exhibition.