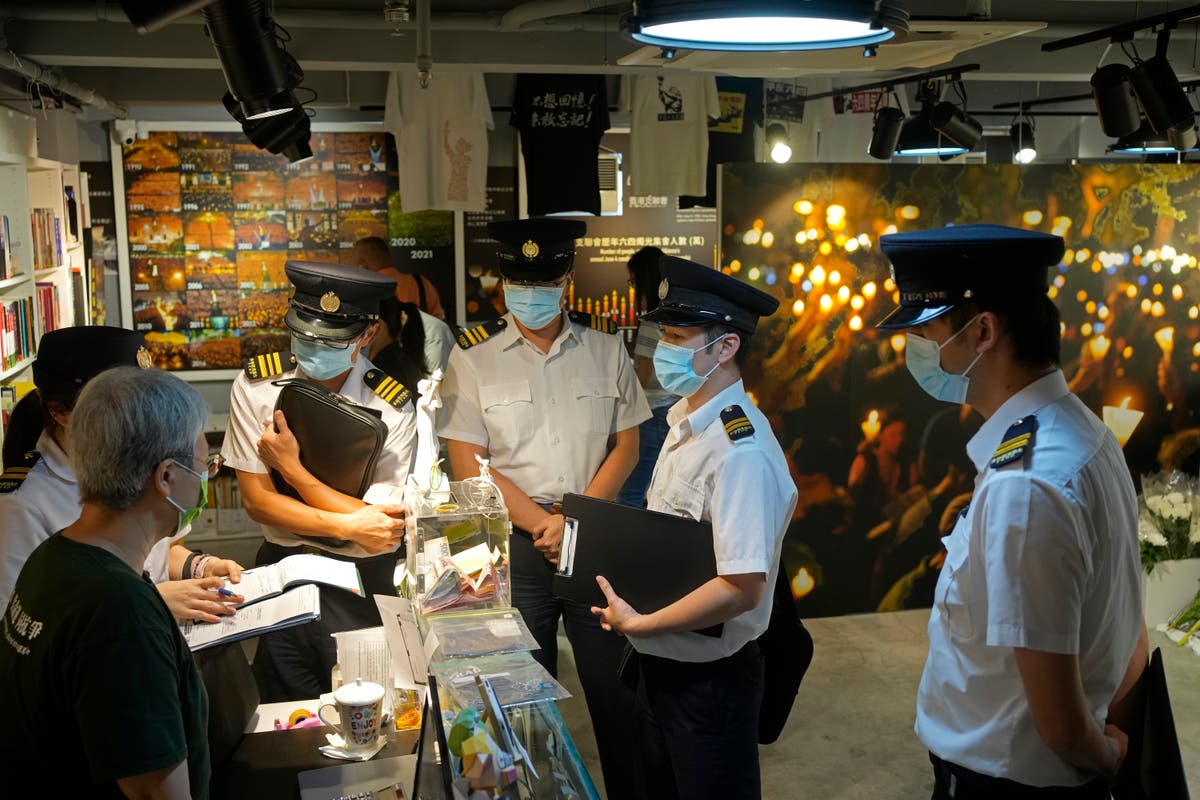 An online museum dedicated to victims of the 1989 Tiananmen Square massacre has been censored in Hong Kong, site administrators said.

The website 8964museum.com was launched in August by the Hong Kong Alliance in support of China’s democratic patriotic movements. Entitled “June 4 Memorial Human Rights Museum,” the website was created after authorities closed the physical exhibit in June following a licensing investigation.

Users have not been able to access the museum online since September 23, site administrators said. They believe this is yet another crackdown from China.

“It is a shameful act to erase historical memory,” the museum said online, according to Reuters.

Discussions around China’s 1989 crackdown on student-led pro-democracy protests in Beijing remain heavily censored. But censorship is new to Hong Kong, where annual vigils have been held for decades. They have been banned for the past two years due to coronavirus concerns.

The Hong Kong Alliance, which holds these annual vigils, is already under investigation under the controversial National Security Act. The June 4 memorial’s physical exhibit was closed in June due to a licensing investigation, and the organization’s assets and bank accounts were frozen.

Authorities have not confirmed whether the website has been censored due to the ongoing investigation against the Hong Kong Alliance.

The Hong Kong Alliance was formed after the 1989 massacres in Tiananmen Square. The museum was dedicated to the thousands of people killed on June 4, 1989, when the People’s Liberation Army attacked protesters and those trying to block the army’s advance in Tiananmen Square with troops and tanks.

Since 2019, the group has faced legal action, with police accusing it of inciting violence and of being “an agent of foreign forces”. Two of the group’s leaders are among pro-democracy activists arrested for participating in protests in 2019. Nine activists were arrested and sentenced to ten months in prison for participating in the forbidden vigil in Tiananmen Square last year.

The alliance denied the allegations but decided to disband earlier this month after continued pressure.

Hong Kong has traditionally enjoyed greater internet freedom than mainland China, where access to foreign social media platforms and news sites is blocked. But with the new security law imposed in 2020 by Beijing, there has been more censorship.

In August, the Hong Kong Civil Human Rights Front, the city’s largest civil society group that led the 2019 protests, was also forced to disband after more than 20 years of operations.

LETTER TO THE EDITOR: A Faithful Response to Payday Loans