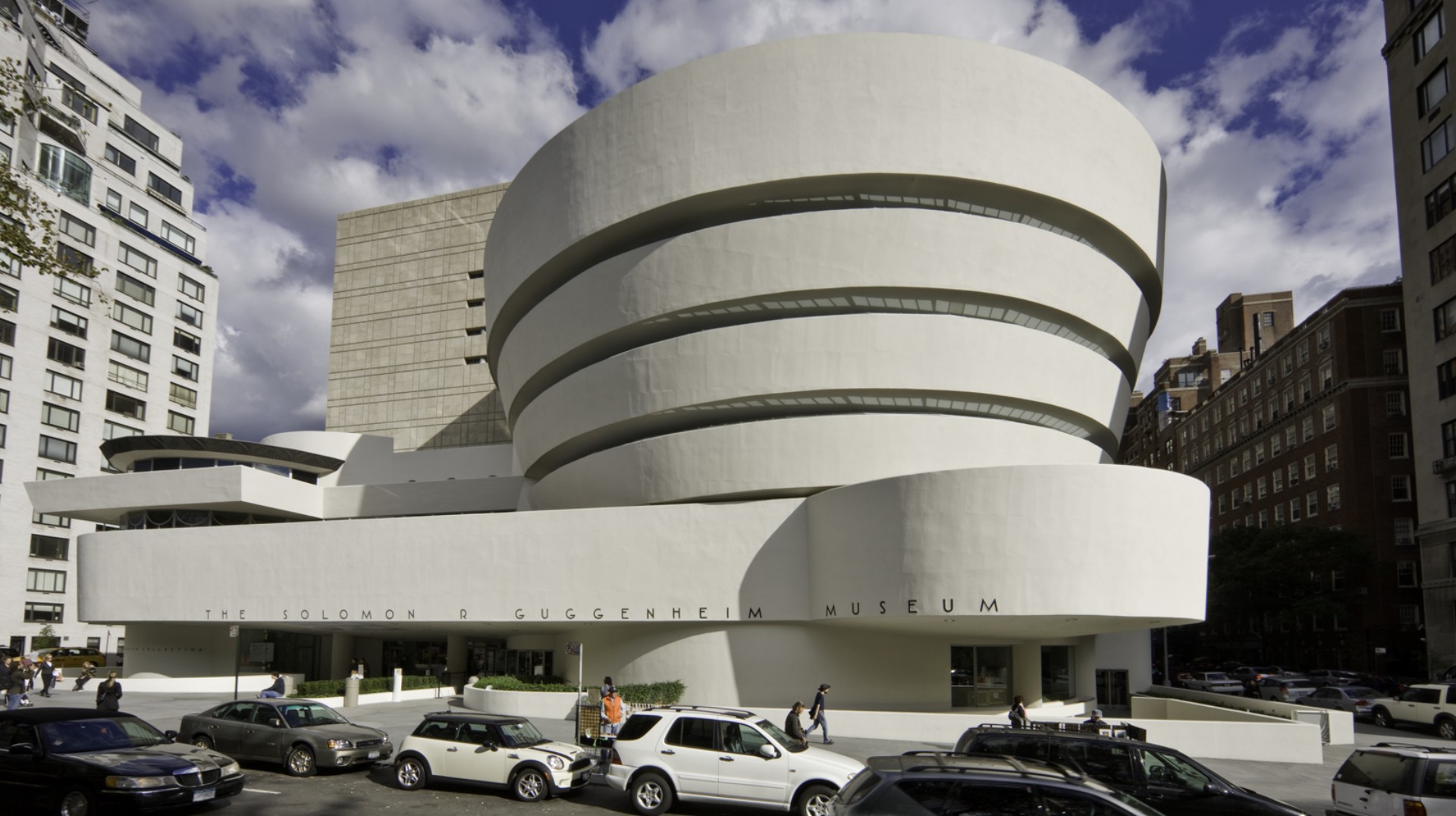 Over the past year, major museums have opened, such as the V&A Dundee in Scotland by Kengo Kuma, the Desert Rose National Museum of Qatar by Jean Nouvel and the James Simon Galerie in Berlin by David Chipperfield. Long-awaited projects that have been made famous not only by their design by big names on the international architectural scene, or their inclusion in major international competitions, but also by their status as emblematic buildings that could create the “Bilbao effect” in other cities. 2019 also marks an important anniversary, namely the 60th anniversary of the Guggenheim Museum in New York, a true icon of world architecture designed by Frank Lloyd Wright. On the Made in Italy side, the last few months have seen the opening of Museum of Italian Design at the Triennale di Milano and the Iris Ceramica Group Museum, the only example of a company museum dedicated to ceramic wall tiles in Italy.
Open on May 23, 2019, Iris Ceramica Group Museum was designed by Zone 17 architecture office as part of the redevelopment of the historic headquarters of the holding company in Fiorano Modenese. The museum is part of the Museimpresa network, the Italian association of business museums and archives, and tells the story of a great Italian company, one of values â€‹â€‹and progress that does an excellent job of representing the industrious district of ceramics for architecture, an important Made in Italy.

The Solomon R. Guggenheim Museum in New York, the first museum in the network of Guggenheim museums scattered around the world is approaching its sixtieth birthday, but it would be unfair not to add that it does not look like it. A true masterpiece of world architecture designed by the architect Frank Lloyd Wright and opened posthumously on October 21, 1959, a few months after the death of its creator and 10 years after that of the client who commissioned it, Solomon R. Guggenheim. A series of events and exhibitions spread throughout the year celebrate the sixty years of this iconic giant of modern architecture. An architecture that was not immediately praised, but which has stood the test of time by continuing to be a source of inspiration for entire generations of architects.

September 15, V&A Dundee, Scotland’s premier design museum, will celebrate its first year since opening its doors. An iconic building inspired by the Scottish cliffs, according to its designer, the Japanese architect Kengo Kuma. The design derives its iconic strength from the site itself, having been built in a unique location between the water and the city, and representing the restoration of the relationship between Dundee and its maritime history, which is linked to the River Tay.

On March 28, the new Qatar National Museum, designed by the architect Jean Nouvel, has been officially opened. A building inspired by the desert rose, a natural mineral formation typical of the region of Qatar. The new building surrounds the historic palace of Sheikh Abdullah bin Jassim Al Thani, a national monument and one of the most beloved symbols of the people of Qatar, which becomes the final and culminating element of an immersive journey through the exhibition. The museum allows visitors to travel through the history of Qatar, through a successful combination of architectural space and experiences that engage the senses with music, poetry, oral histories and evocative aromas.

July 13, 2019 James Simon Gallery, conceived by David Chipperfield Architects, was inaugurated. An architecture that plays a dual role, the building serves as the central entrance to Berlin’s Museum Island (Museumsinsel) and fulfills a series of functions that are necessary for the entire museum system of the island. As a place, it reorganizes the Museum Island’s relationship with the city and accessibility, reconnecting threads interrupted by the destruction of WWII and creating new spatial connections and relationships.

Will COVID-19 change the architecture of museums? – American Alliance of…